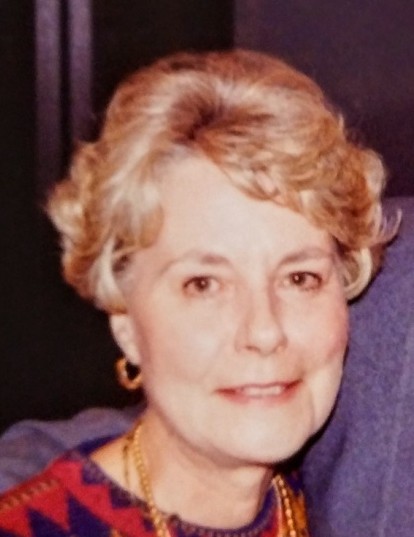 Wilma Jones Wilke, 80, passed away peacefully at her home on November 13, 2020.  She was preceded in death by her husband of 51 years Keith R. Wilke; and siblings

of ten children. Survived by her brothers, Sam (Pauline) Jones and her twin

Willard Jones, both of Somerset, Kentucky, along with numerous nieces and nephews.  Wilma was a 1959 graduate of Barbourville High School and was retired from the

Jefferson County Board of Education. She loved UK sports and NASCAR racing.  She was a beautiful, intelligent woman with a heart of gold.

To order memorial trees or send flowers to the family in memory of Wilma Wilke, please visit our flower store.