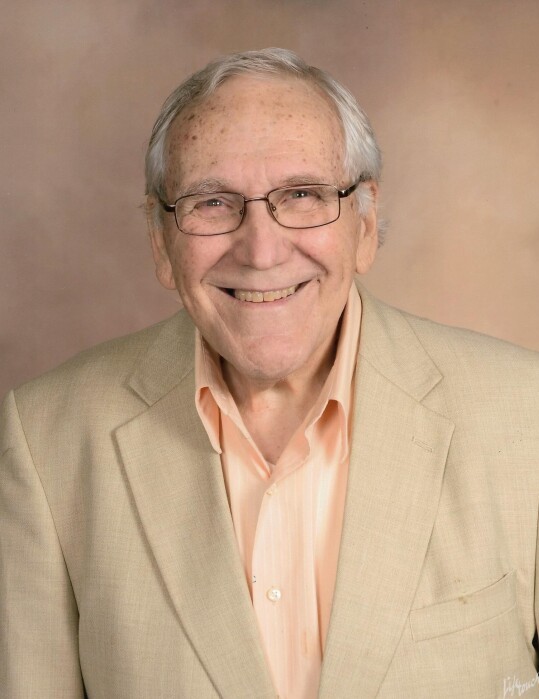 Thomas Pedigo passed away peacefully on Saturday, August 29th, 2020 .  He was on born March 4,1943, the son of the late Mary Loretta Felhoelter and Melville Matthew Pedigo, Sr., was a longtime member of Pleasant Grove Baptist Church and enjoyed cheering on his Kentucky Wildcats.

He will be greatly missed.

Memorial contributions may be made to the Alzheimer’s Foundation of America.

To order memorial trees or send flowers to the family in memory of Thomas Pedigo, please visit our flower store.