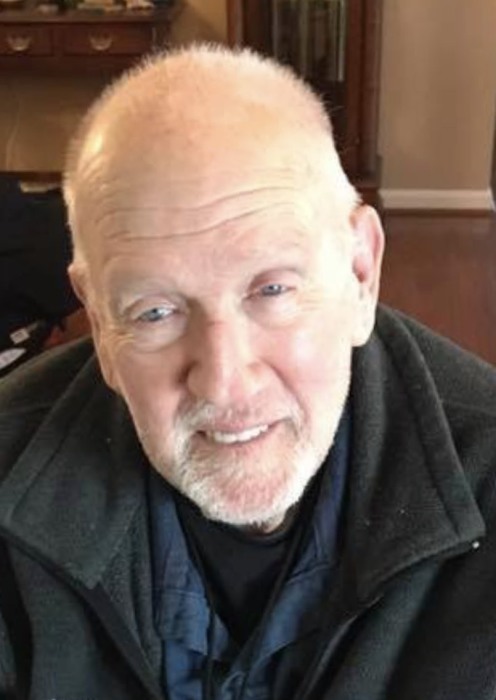 Ron Bowley, 77, of Louisville, formerly of LaGrange, husband of Barbara Bowley, passed away November 26, 2019 at the Hosparus Inpatient Care Center in Louisville. He was born in Louisville January 6, 1942 the son of the late Thelma Roskosky Bowley. Ron graduated from Manuel H.S. in 1960 and was a veteran having served in the U.S. Army based out of Fort Knox. He retired from LG&E after 33 years of service as a foreman in Electric Distribution and was a member of Southeast Christian Church.

Besides his wife of 30 years he leaves to cherish his memory, sons, Bill (Julie), James, Timothy (Debbie Kay), stepchildren, Sara (Doug), Callahan and Andy (Peyton) Church. 7 grandchildren and 8 great grandchildren also survive. He was also preceded in death by his brother Jerry. In addition to his love for his family, he loved the Lord and the outdoors.

Memorials are suggested to Hosparus or the Alzheimers Association.

To order memorial trees or send flowers to the family in memory of Ron Bowley, please visit our flower store.