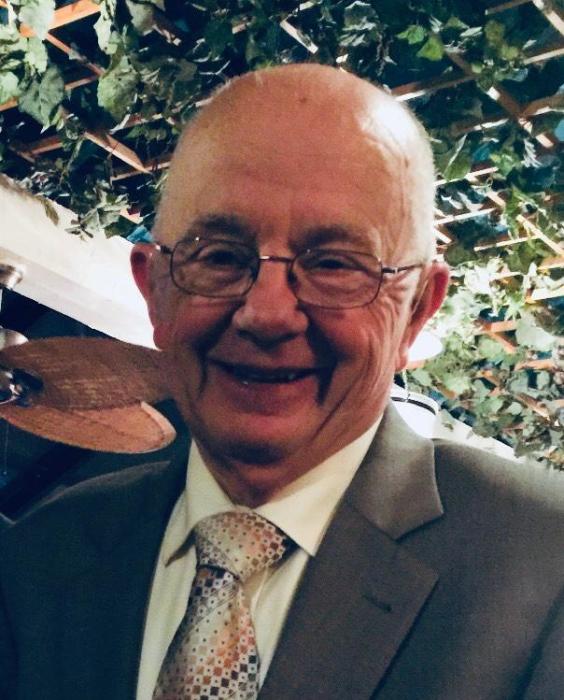 Robert “Bob” Willett Sr., 82, of Prospect, husband of Mary Ann Adams Willett, died Saturday, February 2, 2019 at Hallmark House in Prospect. Bob was born in Louisville January 14, 1937 the son of the late Robert L. Willett & Anna B. McCraken Willett. He retired from Orr Safety and was a member of the Kingdom Hall of Jehovah’s Witnesses in Crestwood.

Preceding him in death was one son, Daniel Ray Willett and sisters, Margie Delph, Bertha Marie Brewer and Roberta Paskitti.

A gathering of family and friends will begin in the ballroom at 5:00 PM prior to the service.

To order memorial trees or send flowers to the family in memory of Robert "Bob" Willett Sr., please visit our flower store.