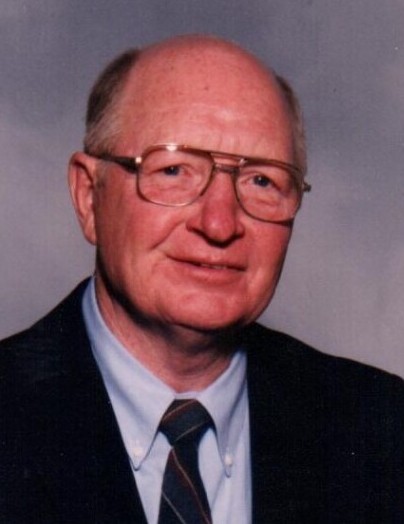 Robert (Bob, Bobby). 88, passed on Wednesday May 13th where he resided at The Forum Health Care Facility.   He was born in Topeka Kansas and was raised in Hodgenville Kentucky.  Graduated from Larue County High School in 1949. He served in the U.S Air Force during the Korean War as an engine mechanic on the B-36 Bomber.  From 1954 to 1992 he worked for Ford Motor Company. He transferred from the Louisville Assembly plant to KTP when it first opened.

He enjoyed playing golf and in retirement a team of four got started that grew to 16.  They named themselves the “senile sixteen” which infamously proved fitting the requirements each time they met.

He volunteered at Dare to Care.  He was Baptist in faith.  He was a loving husband to wife Doris for 61 years and father to sons Brian (Joan), Glenn (Rhonda), Gary (Debbie) and daughter Cynthia Kershner Duncan (Chip).  To sum up his love in a few words, “He was always there for you!”

To order memorial trees or send flowers to the family in memory of Robert Hazle Jr., please visit our flower store.