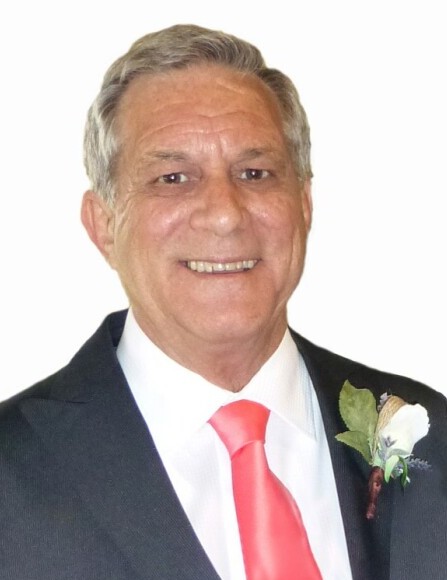 Paul J. Chiszar of Prospect, Kentucky passed away on Friday, February 4, 2022 at the age of 76. Paul proudly served four years in the United States Navy during the Vietnam War. He had a successful 36-year career with Baptist Hospital as a biomedical engineer. Paul was a faithful man and devoted member of Immaculate Conception Catholic Church in La Grange, Kentucky. He was an animal lover, especially his dogs and enjoyed woodworking in his free time. Paul’s wife Connie shared, “We have had an amazing 51+ years together but it still wasn't nearly long enough. He was truly an amazing, unselfish, kind, compassionate, easygoing, funny, and such a good Christian man. I couldn't have asked for a better man as my partner in life and as the father of our children.”

Visitation will be held on Wednesday, February 9, 2022 from 3 – 8 pm at Louisville Memorial Gardens East Funeral Home, 11601 Ballardsville Rd. Louisville, KY 40241. Mass of Christian Burial will be held on Thursday, February 10th at 10 am at Immaculate Conception Catholic Church, 502 N. 5th Ave. La Grange, KY 40031. Burial will immediately follow at Louisville Memorial Gardens East. If desired, donations may be made in Paul’s name to Mass of the Air, 1200 S. Shelby St. Louisville, KY 40203.

To order memorial trees or send flowers to the family in memory of Paul Chiszar, please visit our flower store.