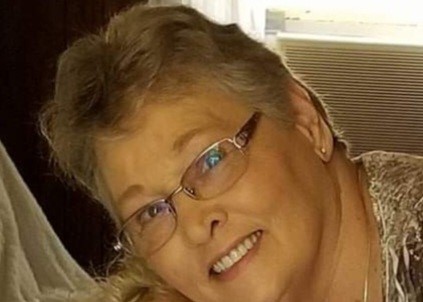 Preceding Norma in death was her parents; her 2 granddaughters; along with her 2 brothers.

Robert and Norma were married on July 4, 1960 and are members of St. Margaret Mary Catholic Church.

Norma was a dedicated mother and was the matriarch of the Burch family.  She led by example as a mother and loved each of her children, grandchildren and greatgrandchildren fiercely.  She was affectionately known as Nana.  Norma was an excellent baker.  She was a firm believer in “porch therapy” and she enjoyed sitting on her porch on Fridays and having conversations with everyone that would stop by.  She will be greatly missed by all that knew her.

A memorial gathering will be held on Friday, August 19, 2022, from 4PM until 8PM at Louisville Memorial Gardens Funeral Home East, 11601 Ballardsville Road, for friends and family to share memories of Norma’s life.

Please click here to view the video tribute
To order memorial trees or send flowers to the family in memory of Norma Burch, please visit our flower store.