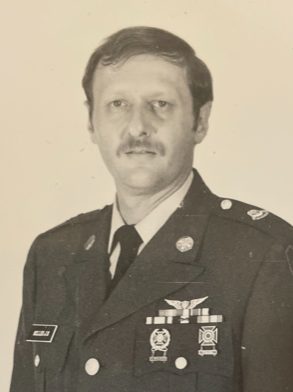 He was preceded in death by his parents, James M Miller Sr and Carolyn Miller and his son, Joseph M. Miller.

Survivors include his Wife Marcella Miller

Funeral Services with Military Rites will be held on Thursday, June 16, 2022, at 6PM at Louisville Memorial Gardens Funeral Home East, 11601 Ballardsville Road.  Visitation will be from 4PM until service time at the funeral home.

To order memorial trees or send flowers to the family in memory of MSGT James Miller, Jr., please visit our flower store.