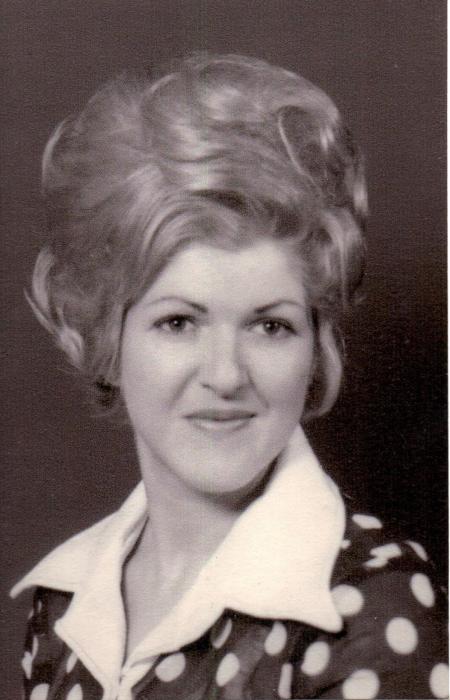 Mary had been a teacher in Oil Springs, Ky., Johnson County, Ky. and mostly Floyd County, Ky. She was raised Old Regular Baptist and attended Concordia Lutheran Church in Louisville.

To order memorial trees or send flowers to the family in memory of Mary Lou Croot, please visit our flower store.