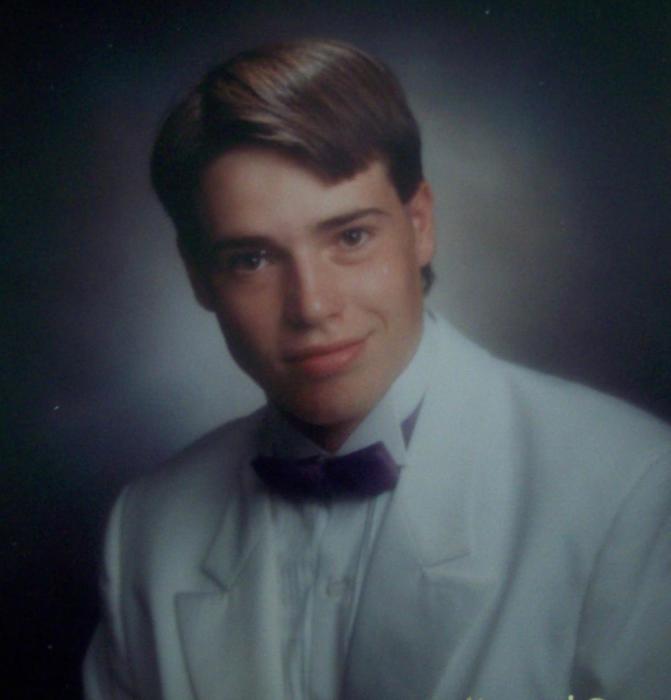 Mark is a 1991 Male High School graduate and a contractor for many years. He was also member of Southeast Christian Church.

Besides his father and aunt he was preceded in death by grandparents, Edna & Carl Smith, Herschel W. Lewis and Joyce & George Milby.

To order memorial trees or send flowers to the family in memory of Mark Reed Lewis, please visit our flower store.