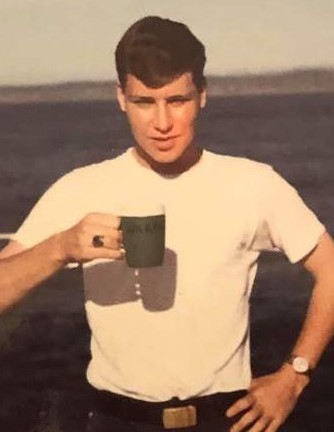 Jerry O’ Warren, 71, husband of Jerri L. Warren, died Tuesday, June 4, 2019 in Louisville. He was born March 31, 1948 in Louisville the son of James O. Warren of Louisville and the late Leona Dennison Warren.

Jerry was retired from Ford in Louisville, was a Viet Nam War veteran having served in the U.S. Navy and was a member of Hiawatha Missionary Baptist Church. He loved anything Louisville sports.

A service celebrating Jerry’s life will be held 2:00 PM Saturday, June 8, 2019 at Louisville Memorial Gardens Funeral Home East, 11601 Ballardsville Road. Visitation will be from 12 to 7 Friday at the funeral home.

To order memorial trees or send flowers to the family in memory of Jerry O' Warren, please visit our flower store.