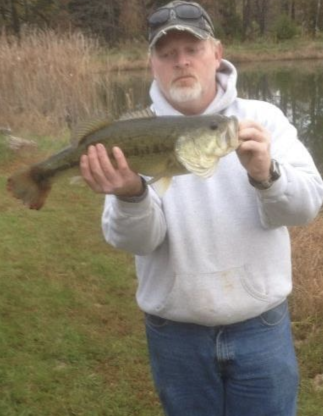 James Howard "Jimmy" Marcum Jr., 55, of Lebanon Junction, husband of the late Paula Rae Marcum, died Sunday March 14, 2021 at Sts. Mary & Elizabeth Hospital in Louisville. Jimmy was born in Louisville December 30, 1965 the son of the late James H. & Edna L. Fox Marcum Sr. He had been a skilled craftsman working as a welder and woodworker for most of his life.

Services are planned for a later date.

To order memorial trees or send flowers to the family in memory of James Howard Marcum Jr., please visit our flower store.