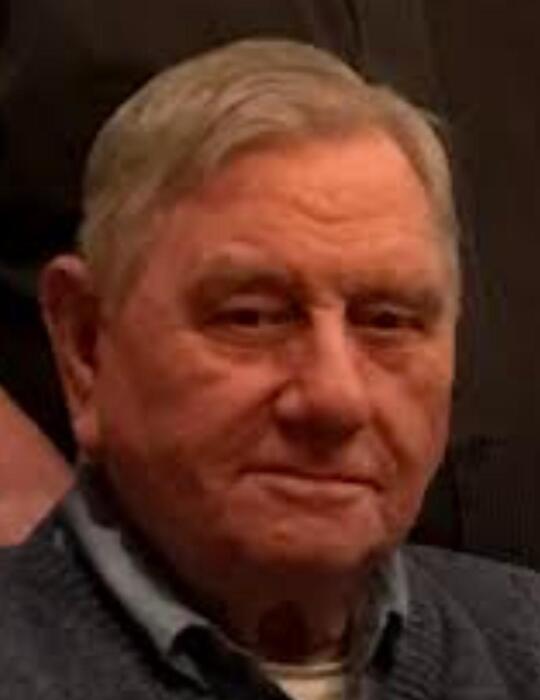 James E. Wooldridge, 83, of Louisville, KY passed away surrounded by loved ones on June 23rd, 2021 after a difficult battle with esophageal cancer. James was born on November 27, 1937 to James Henry and Modjeska Helen Wooldridge (née Yates) in Louisville, KY.  He attended Flaget High School from 1953-1956, lettering in Football and Track.  After graduating from Flaget, he studied Engineering at the University of Louisville Speed Scientific School and graduated with a Certificate in Engineering in 1961.  He later enrolled at Spalding University, earning a Bachelor of Science in Business Administration in 1984. James was a true intellectual, artist, inventor and engineer.  Professionally, he was a nationally recognized mechanical/electrical engineer specializing in industrial air filtration.  He was awarded thirteen US Patents for his groundbreaking air filtration systems, including innovative solutions for everything from eliminating static in microprocessor clean rooms to protecting air handling systems from seasonal insect swarms.  He was an active member of the American Society of Heating, Refrigeration and Air-Conditioning Engineers (ASHRAE) and a pioneer in electrostatic filtration. In his spare time, James enjoyed creating beautiful stained-glass lamps and sculptures for his family and friends.  As a talented inventor and tinkerer, he often built machines to solve various problems.  Family would not be surprised to walk into his home and find him upside down on the inversion table he designed and built. Like his father, James had an affinity for mechanical spring-driven or weight-driven clocks.  His home is filled with clocks that he either built himself or inherited from his father’s workshop. James was an avid cyclist and logged thousands of miles riding with the Louisville Wheelmen (now the Louisville Bicycle Club).  He particularly enjoyed the annual 100 mile Old Kentucky Home Tour.  He was a proud member of the Social Luncheon Old Boys Society (SLOBS), comprised mainly of his former long-time engineering colleagues. James was a loving, dedicated husband, father and grandfather.  James was predeceased by his mother, Modjeska, his father James, his sister Sue White and his brother Tom Wooldridge.  He is survived by his wife of 63 years, Martha, his children Joni Lea Wooldridge, Janet Marie Mongilio (David), James Edward Wooldridge, Jr. (Teresa), Julie Hope Baker and his grandchildren Brian Mongilio, Jessica Mongilio, Rachel Baker, Hannah Baker, Amanda Wooldridge and his sister Sandra Kay Davis (Gary). A service celebrating James’ life will be held 11:00 AM Monday, June 28 th at Louisville Memorial Gardens Funeral Home East, 11601 Ballardsville Rd. Visitation will be from 2 to 5 on Sunday at the funeral Home.

The family has kindly suggested memorials to The Alzheimer’s Association.

To order memorial trees or send flowers to the family in memory of James Wooldridge, please visit our flower store.