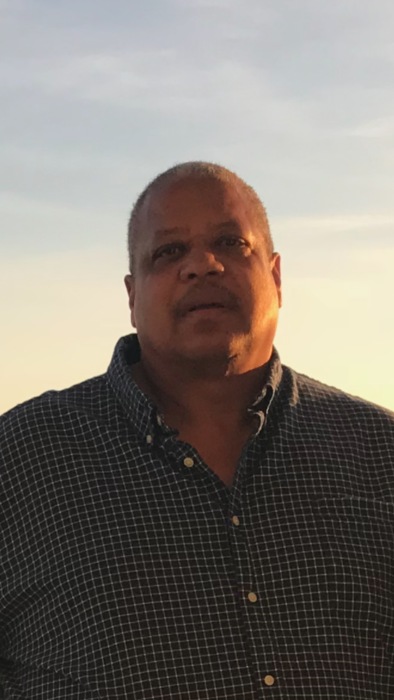 Edward Eugene Wiley, 70, husband of Karol Cotillon Wiley, died Saturday, August 3, 2019 at his residence. He was born in Athens, Alabama December 8, 1948 the son of the late Andrew & Earline Townsend Wiley Jr. Edward was a 33 year employee of Ford, was a member of the Buffalo Soldier Motorcycle Club, had been a minister, an avid fisherman and loved to cook. He was also a Viet Nam War Veteran Having served honorably in the United States Marine Corp.

A service celebrating Edward’s life will be held 12:00 pm Saturday, August 10, 2019 at Louisville Memorial Gardens Funeral Home East, 11601 Ballardsville Road. A gathering of family and friends will begin at 10:00 am Saturday.

To order memorial trees or send flowers to the family in memory of Edward Wiley, please visit our flower store.