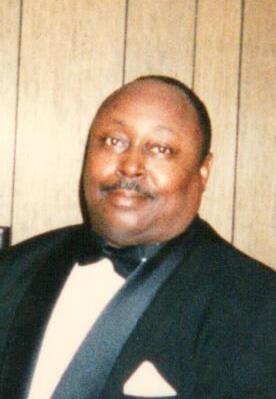 Eddie Dean Walton was the youngest of 6 children born to Sallie Mae and Willie Thomas Walton in Hatchechubee, Alabama. One sister, Katie Mae Hampton (Lee) preceded him in death.

Growing up, Ed showed leadership skills and graduated as Salutatorian of his class. He was also the Senior Class Vice President and co-captain of the football team. He was voted ROTC Cadet of the year.

Ed joined the Army in 1974 and upon his discharge in 1980 he graduated from the University of Louisville and eventually became Personnel Director at UPS for 25 years. Illness caused him to retire.

Ed married the former Janet Haines in 1986 and one girl, Elizabeth, was born to this union. This happy household also included Nathan and Jason Weaver.

Ed gave his life to Christ at the age of 8 and he and Janet united with the Lyndon Independent Baptist Church in Louisville.

Ed was the life of the party, quick –witted, intelligent and a prankster. Ed also loved sports.

In late February Ed contracted the virus that has brought the world to a halt and because of his underlying conditions, succumbed to this dreadful disease on March 6, 2021.

“ DEATH IS NOT EXTINGUISHING THE LIGHT; IT IS ONLY PUTTING

OUT THE LAMP BECAUSE THE DAWN HAS COME”

To order memorial trees or send flowers to the family in memory of Eddie Walton, please visit our flower store.