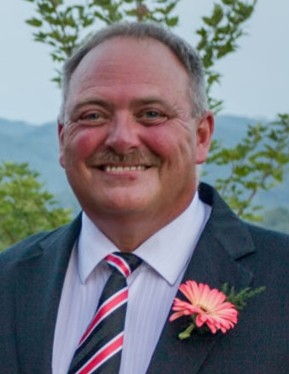 Daniel “Danny” Thomas Wetzel, 59, husband of Debora Sue Wetzel, who he shared 40 years of marriage with, passed away Sunday, May 19, 2019 at his residence.

Danny was born May 29, 1959 in Lincoln, Nebraska the son of the late Shasta Wetzel. Danny was a U.S. Air Force Veteran and spent most of his career in property management. Coach Wetzel’s true passion in life was coaching football at OCYFL and North Oldham where he won the 2018 championship. He will always be the Nebraska Cornhuskers #1 fan.

A service celebrating Danny’s life will be held 11:00 AM Friday, May 24, 2019 at Louisville Memorial Garden Funeral Home East, 11601 Ballardsville Road. Visitation will be from 4 to 8 Thursday and 10:00 am Friday at the funeral home.

Memorial donations can be made at www.gofundme.com/memory-of-danny-wetzel

To order memorial trees or send flowers to the family in memory of Daniel "Danny" Wetzel, please visit our flower store.