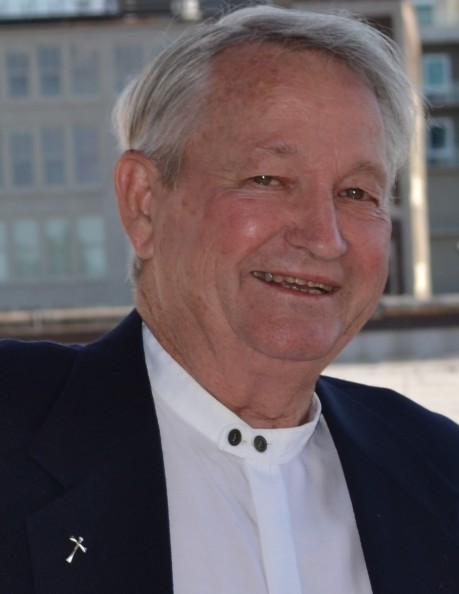 Charles William “Bill” Ladusaw Sr., 81, of Louisville, passed away Monday, January 13th.  He was a veteran of United States Armed Forces having served in the Army National Guard.  Bill lived life to the fullest and truly never met a stranger.  He loved spending time with family, with friends on the golf course and at Churchill Downs playing the horses.  Bill and his wife, Jean, were owners and operators of the former Klein’s Bakery which was in the family for nearly 70 years.  He was preceded in death by his loving wife of 57 years, Jean and his brother Albert Edward Jr.  Bill was a devoted Catholic, former member of St. Martha Catholic Church.  Survivors include his sons, Bill Ladusaw Jr. (Laura) and Marty Ladusaw; his daughter, Trish Alexander (Harry); his grandchildren, Jordan (Kim), Ashley, Justin, Brody, Isabelle and Amelia; 3 great-grandchildren and sister Joan Ogle (Terry).

To order memorial trees or send flowers to the family in memory of Charles "Bill" Ladusaw Sr., please visit our flower store.