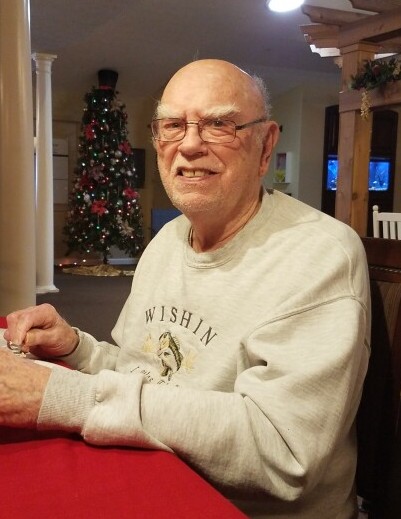 Charles W. DeSpain, 87, passed away on January 5, 2021, in Louisville, Kentucky. He was born on April 2, 1933, in Vine Grove, Kentucky, the son of the late Walter DeSpain and Ruby DeSpain-Keplinger. He served in the Army during the Korean War and retired from Philip Morris after 41 years of service. Charles was a Mason and an avid hunter and fisherman.

To order memorial trees or send flowers to the family in memory of Charles DeSpain, please visit our flower store.