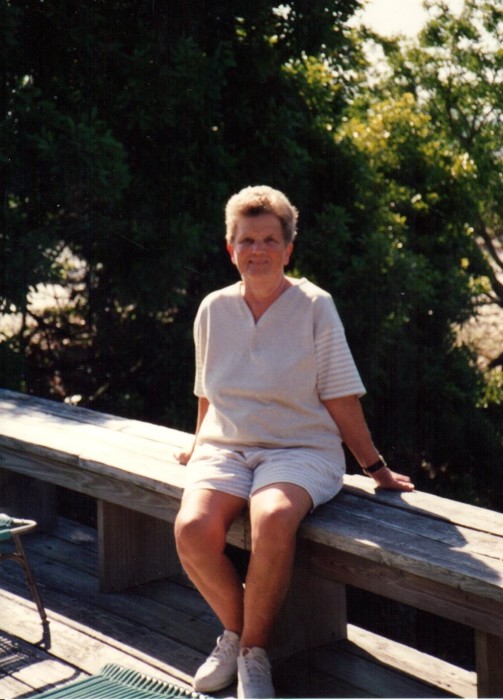 Alma Harp, 93, of Lagrange passed away on Monday December 23, 2019 at her daughter Brenda's residence in Louisville.  She was born on February 21, 1926 in Lockport Kentucky, the daughter of the late Earl and Elizabeth Parrish.  Alma enjoyed gardening, spending time with her late sister, Marquarette and her late cousin Marylena.  She leaves to cherish her memory, daughters, Brenda Bowman, Carole Clites, grandchildren, Missy Byrd (Billy), Chuck Graves, many great grandchildren and great-great grandchildren. She also will be missed by her daughter and son from another mother, Teresa and Scott Brewer, who cared for her every need and loved her as a family member.

The family would like to express their appreciation for the care and love shown to Alma by her Hosparus nurse, Betsy.

Donations can be made in Alma's honor to Hosparus Health of Louisville.

To order memorial trees or send flowers to the family in memory of Alma Harp, please visit our flower store.