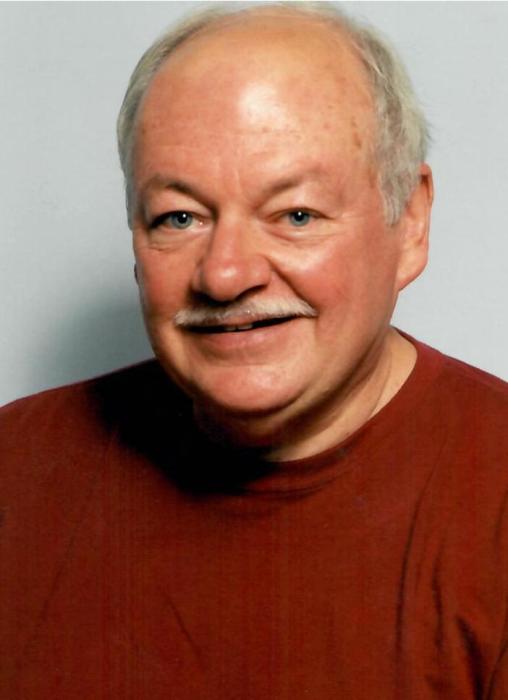 John N. Albert, 72, passed on November 3, 2018.  Born in the Bronx to John and Theresa Merger Albert, he grew up in Elmont NY where he attended Sewanhaka High.  After graduating from the Polytechnic Institute of Brooklyn, he served in Vietnam with the 93d Engineer Battalion.  Upon returning home he pursued a career as an actuary, starting at MetLife in New York City--where he made many lifelong friends and met his wife--and ending at Humana.

John was a man of few words, but they were often funny.  A certified scuba diver, John enjoyed water sports, riding ocean waves in on a body board, trips to the beach with his family, performing in musical theater with his children, and ballroom dancing with his wife.  John was an avid reader and war gamer.

John took great pleasure in introducing new board games to family and friends.  Conveniently, he would reveal additional rules throughout the game’s first play.  His life centered on his family.  If his kids were involved in an activity, John got involved too.  In recent years, his favorite past time was playing with his grandchildren.

John was preceded in death by his parents and his sister Suzanne.  Left to cherish his memory are his wife, Barbara; his children Betsy (Brian) Kelly, Carolyn, and John (Sandra); his grandchildren, Sherlyn, Barbara and John; and his brother, Christopher (Corinne).

The family wishes to thank all at Westport Place Healing Campus for the care and kindness shown to us during his last two weeks.

The family suggests memorials be made to Wayside Christian Mission.

To order memorial trees or send flowers to the family in memory of John Albert, please visit our flower store.