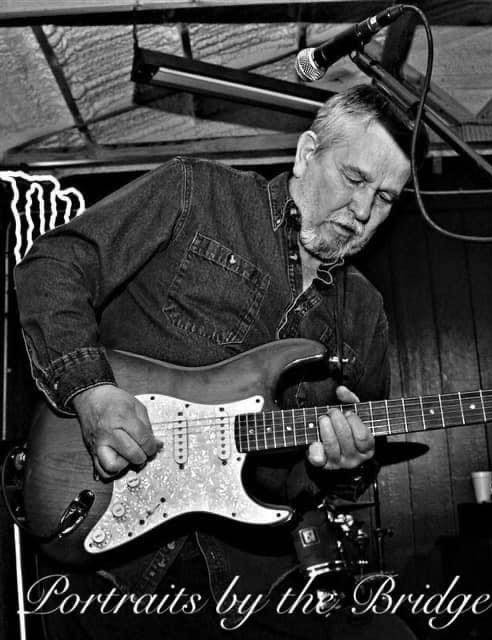 Daniel "Steve" Wallace, age 68, passed away peacefully the morning of Monday, May 11th, 2020, at home surrounded by his beloved family. Steve was born September 20th, 1951 in Laramie Wyoming to Herman and Eva (Johnson) Wallace. He was a 1969 graduate of Clearwater High School in Piedmont, MO and married the love of his life Rhonda (Leroux) Wallace on November 10th, 1967. Steve wore many hats in his life; He was a salesman, manager, business owner, brother, uncle, father, husband and son, but his favorite jobs were being a lifelong musician, a “Pa” to his grandchildren and especially teaching his grandson Deacon how to mow the lawn. Steve grew up in the small lake town of Piedmont, which is in the Southeastern Ozark region of Missouri. He starting playing guitar and singing professionally at the age of 12. He was in many bands and played with many talented musicians including being fortunate enough to play on stage with, and open up for many regional and national acts over the years. Steve and family eventually moved to Louisville, KY where he has become a staple in the live music scene, playing with the Shaford Brothers Band, Uncle Pecos and most recently playing music with his son Shaun in Soul Circus where he most affectionately earned the nickname “Pop” from his Soul Circus Family. In his later years, Steve enjoyed spending time with his family: Rhonda, Shaun, Tiffany and grandson Deacon but never forgot about his Ozark Mountain home. Steve is preceded in death by his mother, father and three sisters. He is survived by his wife, son, daughter in law, 3 grandkids, two sisters, a brother, countless brother in laws, nieces, nephews and life long friends. Steve’s remains will be at the Louisville Memorial Gardens East located at 11601 Ballardsville Rd Louisville, KY 40241 a celebration will be held in Steve’s honor this summer at his home in Crestwood, KY and also at the family cemetery in Piedmont, MO.

To order memorial trees or send flowers to the family in memory of Daniel Wallace, please visit our flower store.